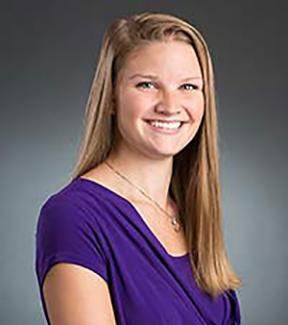 Abby was born and raised in Bangor, Pennsylvania. While attending Bangor Area High School, she participated in cross country, track and field, field hockey, and basketball. She attended Penn State University to major in kinesiology. While at Penn State, she spent her time becoming heavily involved in the Penn State Dance Marathon and club cross country. She earned her Bachelor of Science degree in kinesiology in 2013. She continued her education at Philadelphia College of Osteopathic Medicine and earned her master’s degree in physician assistant studies. Abby’s lifelong passion for athletics and movement of the human body has led her to specialize in orthopedics. Abby began her career with Reconstructive Orthopedics in 2015.