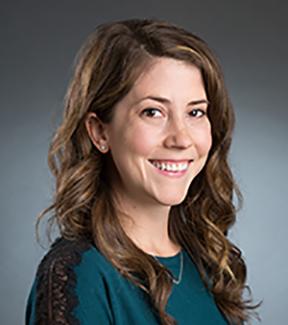 Robin grew up in Pennsylvania, just outside of Philadelphia, attending Mount Saint Joseph Academy for high school. She went on to study health sciences and Spanish during her time at Gettysburg College. Robin earned her Master of Science in Physician Assistant Studies in 2013 at Massachusetts College of Pharmacy and Health Sciences in Worcester, Massachusetts. After graduation, she stayed in New England and worked within the UMass Healthcare System. This is where her love for orthopedic surgery began. Throughout her five-year career prior to joining Reconstructive Orthopedics, Robin has worked in sports medicine, total joint replacement, orthopedic trauma, and hand and wrist as well as foot and ankle surgery. Robin believes in a well-balanced and holistic approach to healthcare. Outside of work, Robin enjoys yoga, traveling, and spending time with her family.